Items related to The Perfect Wagnerite 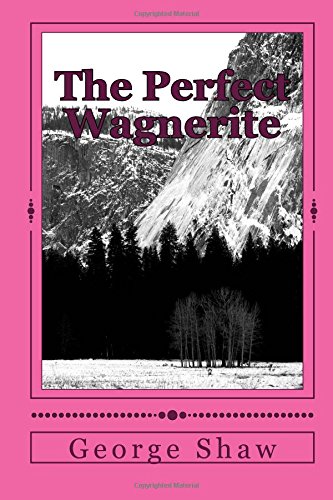 Though remembered primarily as a playwright and novelist, Irish writer George Bernard Shaw was an insatiably curious intellect whose interests encompassed a broad array of topics. This exegesis on Wagner's Ring cycle relates the opera series to ideas like capitalism and mythological archetypes.

George Bernard Shaw, known at his insistence simply as Bernard Shaw, was an Irish playwright, critic, polemicist, and political activist who held both Irish and British citizenship.