Items related to The Bridge at Chappaquiddick

Olsen, Jack The Bridge at Chappaquiddick

The Bridge at Chappaquiddick 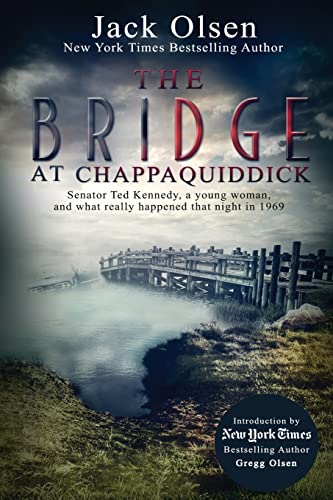 And on its surface, the Chappaquiddick Incident (as it has infamously become known) was a simple but tragic traffic accident. However, its political fallout caused it to become the most speculated-upon car accident until Princess Diana's fatal ride, some 28 years later: Was Kennedy drunk? Was he trying to conceal an affair by deliberately killing Kopechne? Why did he wait for so long before reporting the accident? And who else was involved? Olsen tells the tale with as much detail as was made available to him. Though there is apparently only a single living eye-witness to the accident (Kennedy himself, who described having the "sensation of drowning" on live television a week later), Olsen tracks down the incongruous statements made by others who were indirectly involved... and comes to a potential conclusion which would be difficult to refute. There is no legal evidence of this conclusion, of course, but his alternate explanation of events turns much of the circumstantial evidence into a logic-of-sorts

The Bridge at Chappaquiddick