Fanthorpe, U. A. New and Collected Poems 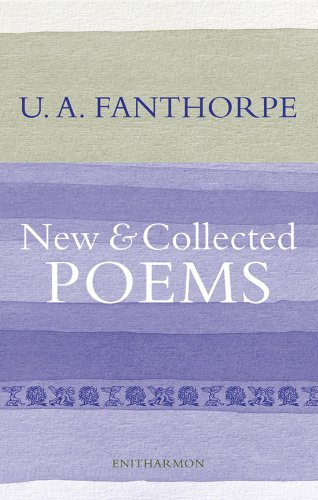 U. A. Fanthorpe was that rarest of beings: a poet who was hugely popular with the general public at the same time as being very seriously regarded by fellow poets and literary critics for her originality, wit and humanity. Since Fanthorpe's death, much of her work has been out of print, and this welcome "New and Collected Poems" makes available her own selection from over 25 years of distinctive and accessible writing, together with a substantial section of unpublished poems. This definitive volume will delight all her existing fans as well as those who come to her poems for the first time.