Items related to The Making of Scarface (Film Frontier 1)

The Making of Scarface (Film Frontier 1) 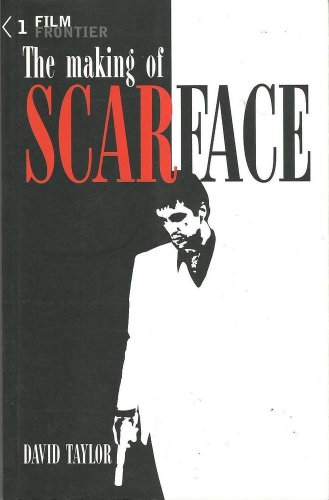 Brian de Palma's 1983 crime saga, "Scarface" was simultaneously greeted with derision and applause by critics. Some saw the almost three-hour story of Al Pacino's modern-day Al Capone as over-long and over-violent, while others greeted it as a stylish modern take on the traditional gangster movie. Tracing the film's origins from Oliver Stone's script back to a 1932 Howard Hawks' film of the same title and a novel before that, "The Making of Scarface" also assesses its impact on twenty-plus years on and reconstructs the painstaking creation of what its admirers consider no less than a contemporary classic epic proportions.

1. Film Frontier the Making of "Scarface"

2. FILM FRONTIER THE MAKING OF "SCA