Items related to Universe for Beginners 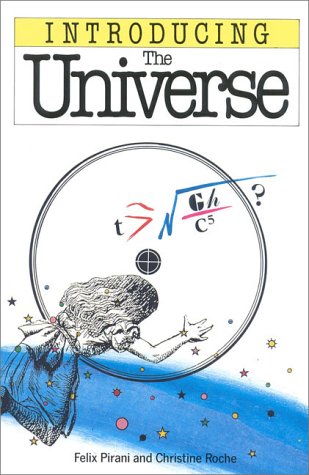 90% or more of the matter in the universe is unseen. Nobody knows what it is. The universe expands, but nobody knows how long the expansion has been going on. Will it expand forever, or collapse in a Big Crunch, perhaps a Big Bang in reverse? From Aristotle to Newton, Einstein and quantum mechanics, this book recounts the revolutions in physics and astronomy which underlie the present-day scientific picture of the universe. It describes the scale of things, from atoms to galactic superclusters, and sketches the cosmological theories, based on Einstein's theory of general relativity, used to describe the universe's expansion. It discusses the significance of the cosmic background satellite observations, and explains why current theories have nothing reliable to say about whether the universe had a "beginning".