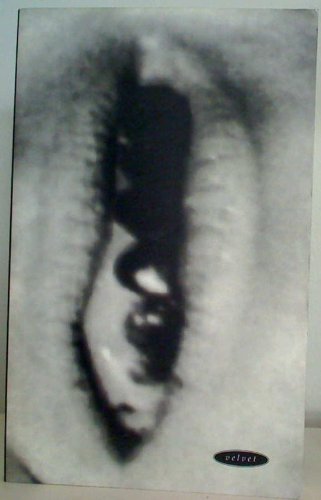 First published anonymously in France in 1928, Le Con d'Irne, is the last 'lost' masterpiece of Surrealist erotica. Likes Georges Bataille's Story of the Eye (published the same year), Irene's Cunt is an intensely poetic account, the story of a man's torment when he becomes fixated upon the genitalia of an imaginary woman and is reduced to voyeuristically scoping 'her' erotic encounters. In between describing various events in brothels and other sexual adventures, Louis Aragon charts an inner monologue which is often reminiscent, in its poetic/ surreal intensity, of the work of Lautreamont, and of Artaud in its evocation of physical disgust as the dark correlative to spiritual illumination.

The finest of all works touching on eroticism. -- Albert Camus

Book Description The Tears Corporation/Creation, 1996. Condition: Good. A+ Customer service! Satisfaction Guaranteed! Book is in Used-Good condition. Pages and cover are clean and intact. Used items may not include supplementary materials such as CDs or access codes. May show signs of minor shelf wear and contain limited notes and highlighting. Seller Inventory # 1871592542-2-4

Book Description The Tears Corporation/Creation, 1996. Paperback. Condition: VERY GOOD. Pages are intact and are not marred by notes or highlighting, but may contain a neat previous owner name. The spine remains undamaged. Supplemental materials are not guaranteed with any used book purchases. Seller Inventory # 1871592542_abe_vg