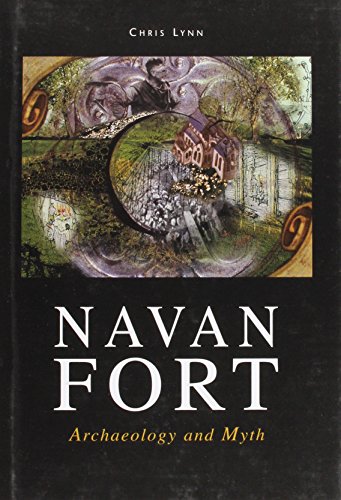 Navan Fort, Co. Armagh, is owned by the Department of the Environment and is managed by the Environment and Heritage Service. At intervals over a period of some 40 years the staff of the Department have carried out, collaborated in and sponsored archaeological survey, excavation and research into this famous site and the monuments in the surrounding landscape. This book is an attempt to provide a straightforward summary of that work and includes an account of one of the most interesting and intriguing archaeological excavations carried out in Ireland. The site of the legendary and 'far-famed' Emain Macha (now known as Navan Fort) has been known from before the beginning of Irish history. There is a possibility that some of the legends associated with it have come down to us from a time when such myths were a part of everyday life and religion. In the myths and legends of the Ulaidh (the 'Ulstermen') Emain is portrayed as a royal headquarters, the capital of a warlike aristocracy and a place of assembly for the people occupying the northern quarter of Ireland. Early Irish myth and legend are of great interest because they preserve elements of a prehistoric tradition that have not survived elsewhere. This book attempts to tell the story of the excavations at Navan Fort and more recent discoveries in the area. It is a personal account, coloured by first-hand experience, and is told in a matter-of-fact way, in the hope that the significance of the rapid series of discoveries leading to unexpected conclusions will keep interest alive. Navan Fort is often said to be Northern Ireland's most significant prehistoric site, and the excavation and fieldwork that have taken place over the last 40 years have made a significant contribution to our understanding of the date and purpose of this magnificent monument.

Book Description Hardback. Condition: Very Good. The book has been read, but is in excellent condition. Pages are intact and not marred by notes or highlighting. The spine remains undamaged. Seller Inventory # GOR010249199