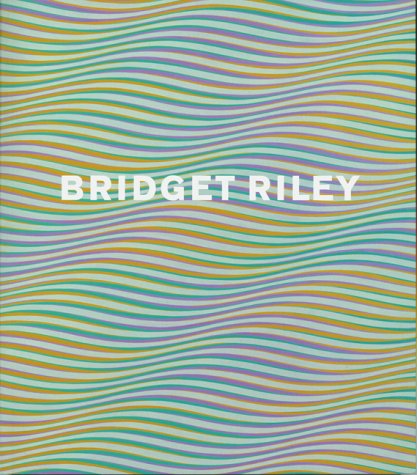 Bridget Riley is one of Britain's most respected artists, with an international reputation. Her distinguished career encompasses forty years of uncompromising and remarkable innovation. Riley first attracted critical attention with the dazzling black and white paintings she began to make in 1961 under the 'Op Art' banner. Disseminated through the mass-media and widely plagiarized by the fashion industry, these came to epitomise an era. Since then she has remained at the forefront of developments in comtemporary painting, making highly distinctive works which seek to articulate an abstract language in which relations of colour and form generate visual sensations. This book is a comprehensive study of Riley's entire career to date and includes key examples of all phases of her work. It accompanies the exhibition held at Tate Britain, Summer 2003.

"At 72, Bridget Riley is one of the great English painters of both this century and the last." --The Observer