Items related to Brancusi to Benys: Works from the Ted Power Collection

Brancusi to Benys: Works from the Ted Power Collection

Brancusi to Benys: Works from the Ted Power Collection 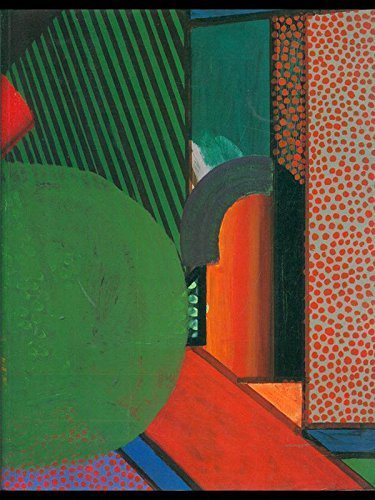 E.J. Power (1899-1993) was one of the great collectors of post-war international art. He first began to buy modern art in the early 1950s, making frequent trips to Paris - then regarded as the capital of modern art - in search of works by Dubuffet, de Stael, Jorn, Tapies and others. From 1956-7 he became increasingly interested in contemporary American art, and he was one of the first British collectors to acquire works by Jackson Pollock, Ellsworth Kelly and Barnett Newman. Power brought adventurously and at times experimentally - to see if he liked a work or could learn from it. He also brought in great depth, amassing large holdings of works by artists he particularly admired. As early as 1956 his collection was described as "unique in England and impressive anywhere". Through his collecting and his close friendships with artists, he played an important role in the British art scene for many years. This publication examines the collection and career of Ted Power. It includes essays by Leslie Waddington, a longstanding friend of Power, and by Jennifer Mundy who focuses on the early phase of Power's collecting. Entries on the works that the Tate Gallery has acquired are included.

1. Brancusi to Beuys: Works from the Ted Power Collection