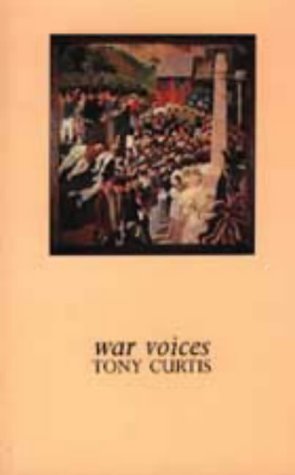 This new book serves as his 'Selected War Poems', ranging from the American Civil War to the present conflict in former Yugoslavia. In between, he writes poems about both world wars, Suez, Northern Ireland, the Russian Civil War, the Cold War, Vietnam, the Home Front, and the concentration camps of Europe. An act of commemoration, War Voices is a testimony to unsung heroism and a questioning of the kind of power politics that lead to conflict.