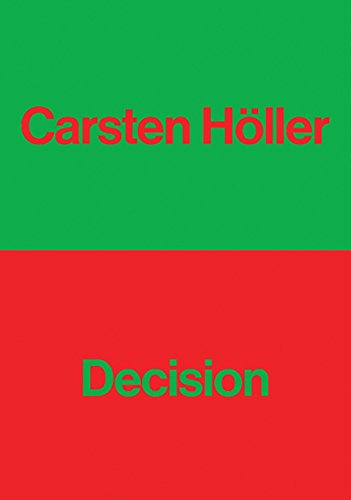 Naomi Alderman is an author and novelist. Naomi Alderman has published short fiction in a number of anthologies. Disobedience is her first novel. She won the Orange Award for New Writers in 2006 and the Sunday Times Young Writer of the Year Award in 2007. Jenni Fagan is a Scottish novelist best known for The Panopticon, published in 2012. In 2013, Fagan was named in the Granta list of Best Young British Novelists. She has been nominated for the Pushcart Prize twice and shortlisted for the Dundee International Book Prize. Jonathan Lethem is an American novelist, essayist and short story writer. His first novel, Gun, with Occasional Music, was published in 1994. In 1999, Lethem published Motherless Brooklyn, a National Book Critics Circle Award-winning novel that achieved mainstream success. In 2003, he published The Fortress of Solitude, which became a New York Times Best Seller. In 2005, he received a MacArthur Fellowship. Deborah Levy writes fiction, plays and poetry. Her work has been staged by the Royal Shakespeare Company, and she is the author of numerous books, including the essay 'Things I Don't Want to Know' and the early novels Swallowing Geography and Beautiful Mutants. Her novel Swimming Home was shortlisted for the 2012 Man Booker Prize, 2012 Specsavers National Book Awards and 2013 Jewish Quarterly Wingate Prize. Ali Smith is a Scottish writer. Her first collection of short fiction, Free Love and Other Stories, won the Saltire First Book Award in 1995 and she has written three further collections since: Other Stories and Other Stories (1999), The Whole Story and Other Stories (2003) and The First Person and Other Stories (2008). Her second novel, Hotel World (2001), won the Encore Award, the East England Arts Award of the Year and the Scottish Arts Council Book of the Year Award and was shortlisted for both the Orange Prize and Booker Prize. Her third, The Accidental (2005), won the Whitbread Novel Award and was also shortlisted for both the Orange Prize and Booker Prize. She writes for The Guardian, The Scotsman, and the Times Literary Supplement. In 2007 she was elected a Fellow of the Royal Society of Literature. Smith has been recently appointed Commander of the Order of the British Empire (CBE) in the 2015 New Year Honours for services to literature. Helen Oyeyemi is a British novelist. Oyeyemi is the author of five novels, most recently White Is for Witching, which won a 2010 Somerset Maugham Award, Mr. Fox, which won a 2012 Hurston/Wright Legacy Award, and Boy, Snow, Bird. In 2013, she was named one of Granta s Best Young British Novelists.

Book Description Paperback. Condition: New. Paperback. Published alongside the Hayward Gallery's hosting of a major solo exhibition by Carsten H Shipping may be from multiple locations in the US or from the UK, depending on stock availability. 192 pages. 0.318. Seller Inventory # 9781853323324