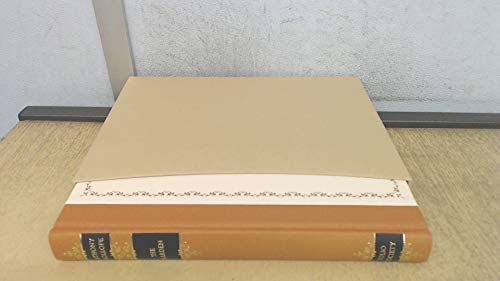 Septimus Harding is an unworldly, cello-playing clergyman, beloved by the pensioners of Barchester's almshouse, of which he is warden. When ecclesiastical and political skulduggery engulf him, he is pulled in two directions.
This is the first of the six Barchester novels.
Trollope will remain one of the most trustworthy . . . of the writers who have helped the heart of man to know itself. --Henry James --

Shrimpton's edition of he Warden (1855) contextualizes Trollope's critique of a newspaper called the Jupiter by exploring "thundering" Times editorials about the Crimean War. (Matthew Ingleby, The Times Literary Supplement)

This book centres on Mr. Harding, a clergyman of great personal integrity who is nevertheless in possession of an income from a charity far in excess of the sum devoted to the purposes of the foundation. On discovering this, young John Bold turns his reforming zeal to exposing what he regards as an abuse of privilege, despite the fact that he is in love with Mr. Harding's daughter Eleanor.