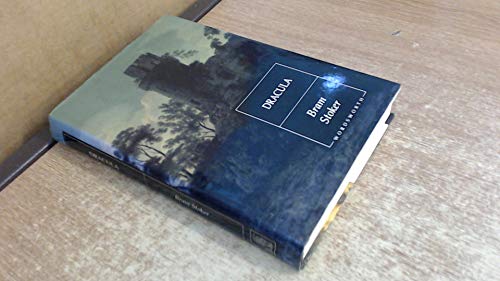 This classic tale of horror is told through the diaries, letters and journals of the protagonists: the young solicitor Jonathan Harker, his fiancee, her friend Lucy Westenra and Dr Seward, the superintendent of a large lunatic asylum near Purfleet in Essex.