Items related to Hawker: A Biography of Harry Hawker

Hawker: A Biography of Harry Hawker 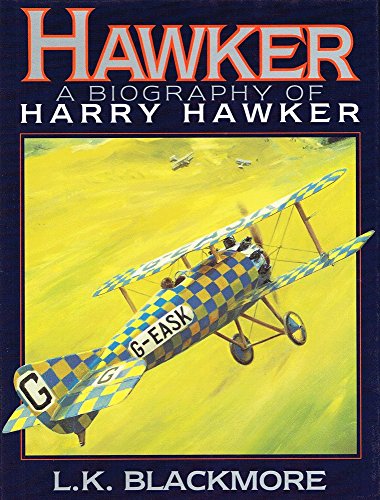 The Hawker name is certainly one of the most famous in aviation history, but few people know its origin. Harry Hawker was an Australian of pioneer stock who left school at 12 and had no further formal education. How did a comparatively uneducated man come to play a key role in Sopwith, the company that produced the Pup and Camel in World War I, and later founded his own company which produced Schneider Trophy-winning aircraft between the wars and the Hurricane of World War II? More recently this name was linked with the Harrier, an aircraft that played a critical role in the Falklands War. This book traces Hawker's early life, his move to England, his introduction to flying, and his role during World War I. It covers his later record-breaking exploits and his early, sad death in an accident that was mysteriously covered up in the official enquiry that followed. The book has been written with the full assistance of Hawker's nephew and Hawker Siddeley.