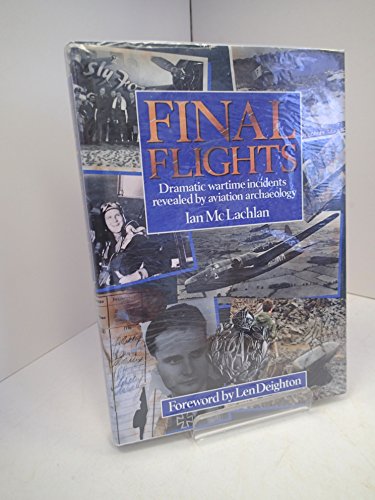 Ian McLachlan, an aircraft enthusiast, uncovers the remains of World War II aeroplanes. However, this is not a book about digging up aircraft, but is concerned with the men who died - the aircraft merely being clues to the history they represented.