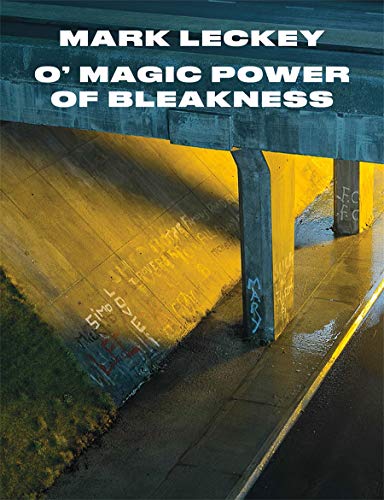 Turner Prize winner Mark Leckey is one of the most influential contemporary artists working today. Since he came to prominence in the late 1990s, Leckey s practice has addressed the radical effect of technology on popular culture and has powerfully articulated the transition from analogue to digital culture. His work is often concerned with under-represented or overlooked aspects of British culture and explores ideas about both collective and personal history. For example, the film Fiorucci Made Me Hardcore 1999 uses sampled footage to trace dance subcultures in British nightclubs from the 1970s to the 1990s, while Dream English Kid, 1964 1999 AD 2015 focuses on key episodes in his own life, constructed from found memories sourced primarily from the internet. This book, accompanying Leckey s first major show at Tate, combines newly commissioned writing with artist s scripts for performances, and illustrates his previous work as well as the intriguing sources of inspiration for this powerful, immersive new exhibition.