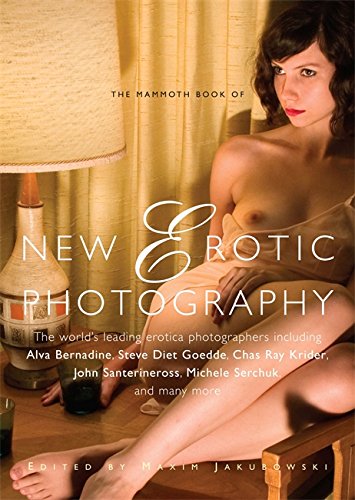 A collection featuring the work of over 70 of the world's leading erotica photographers.