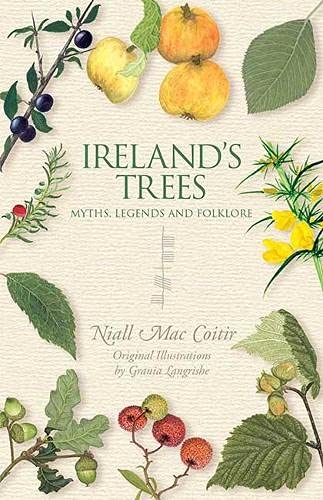 Niall Mac Coitir brings to life the myths, legends and folklore associated with native Irish trees, much of which persists to this day. Two main themes emerge: the tree as a marker of important places such as royal sites or holy wells, and the role of trees as sources of magical power in folk customs and traditions, such as carrying a blackthorn sta. when out walking at night to ward off evil spirits. Beautifully illustrated and imaginatively written, this mix of natural history, mythology and folklore will entertain and enlighten all interested in Ireland's trees