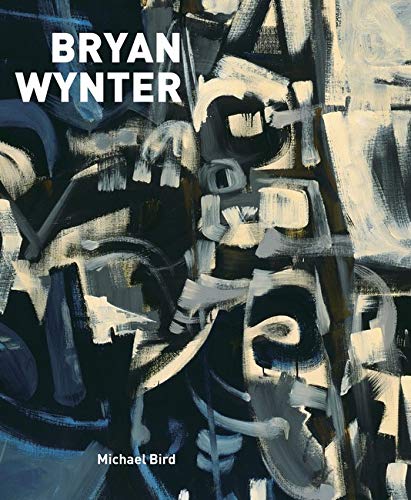 Bryan Wynter (1915-75) was a major figure in post-war British art. This is the first full-length survey of his career. It examines the cultural, intellectual and social contexts of his work, from his early studies at the Slade and interest in Surrealism, through his move to Cornwall after the Second World War and his place in the progressive art scene in London and St Ives between 1945 and 1975. Michael Bird establishes the theme of Wynter as a 'great experimenter' - a facet of his personality that is reflected in his art throughout his career. It incorporates Wynter's application of Surrealist methods, his passion for exploring his surroundings on land and water, the connection between Wynter's use of the drug mescaline and his great series of abstract paintings from 1956-61, and his groundbreaking experiments in kinetic art in the 1960s. Wynter has often been seen as a 'St Ives' artist. This book examines key differences between Wynter and his close associate Patrick Heron. It places both Wynter's art and his thinking firmly in the wider context of the post-war British and American avant-garde. Generously illustrated with works from all periods of Wynter's creative life, including many works never previously reproduced, this book makes an important contribution to the history of post-war British art. It will be a valuable source of reference for all those with an interest in abstract art, the St Ives painters, and post-war cultural history.

'Michael Bird's book on the post-War artist Bryan Wynter is a highly readable account of an artist about whom little has been published.' ----- The Burlington Magazine

'This book is sumptuously produced and illustrated... Michael Bird is making a name for himself as the historian of St Ives... He writes fluently and with assurance, and his book is a convincing and well-researched tribute to an artist difficult to categorise...' ----- The Art Newspaper

'As informative and immensely readable as it is handsomely illustrated, Michael Bird's Bryan Wynter is a spendid tribute to an artist and man who was one of the great, the gentle and the good.' ----- Cornishman

Michael Bird is a freelance writer and art historian. His previous publications include Sandra Blow (2005) and The St Ives Artists: A Biography of Place and Time (2008).

Book Description HARDCOVER. Condition: New. Dust Jacket Condition: New. 1st Edition. Large, very heavy 4to in black faux cloth, white lettering to spine. 216pp on thick art paper, colour plates, illustrations in text, bibliography, index etc . . . . . [ CONDITION : NEW unread and unmarked copy in NEW complete Dust Jacket ] . . . . . . . . . . . NOTE Due to size and/or weight shipping to destinations outside the UK will cost more than the price shown above. Orders made by card will be completed after you have approved the extra cost. . . . . . . . . . . . . . To see more of our Art Monographs etc type DbbARTIST in the Keywords search box. . . . . . . . We always ship in PROTECTIVE CARD PARCELS. Seller Inventory # TH217053