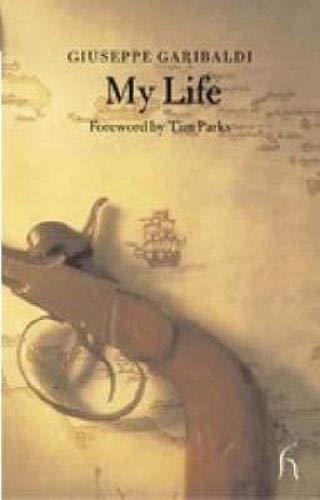 Garibaldi's life - characterised by an endless struggle in the name of freedom, personal tragedy and superhuman courage - has been a constant source of fascination, both for his contemporaries and for every successive generation. An engrossing first-person narrative charting the extraordinary adventures of the 'Hero of two Worlds' from his early seafaring exploits and his flight to South America, to his return to Italy as a conquering general, My Life reveals all the strength and resilience of Garibaldi's character, his visionary outlook on life and his unfailing idealism. Translated for the first time into English from Garibaldi's original manuscripts, these memoirs provide an authentic reading of the life and times of one of the most remarkable figures in history.

'It is as good as a novel, a laconic and concise narrative of battles and intrigues that amounts to a stripped-down epic - unselfconsciously resonating with tremendous Homeric motifs.' --The Times

'...while this book isn't (and isn't meant to be) a full history of the Risorgimento, it s a fascinating artifact both of the period and of Garibaldi himself.' --The Rome Blog

'This is the first English translation from Garibaldi s manuscripts, written between campaigns. He comes across as a shrewd judge of character and is rightly dismissive of the 'meaningless civilities' of politicians, who prefer to do nothing and 'keep their snouts in the trough of the public exchequer.' Plus ça change.' --The Guardian

Translated for the first time into English from Garibaldi’s original manuscripts.