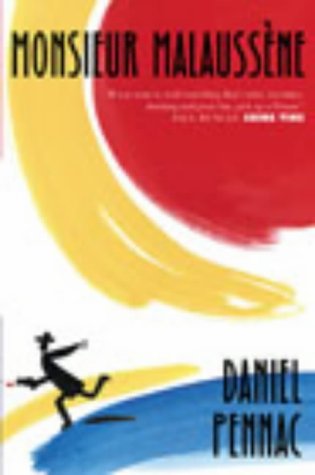 Benjamin Malaussčne, the Belleville scapegoat, and his family of half sisters and brothers are once again the target for a series of increasingly catastrophic mishaps which culminate in his imprisonment on 21 counts of murder. Meanwhile, the real serial killer remains at large. In this sprawling novel, which brings the Belleville Quintet to a close, Pennac has allowed his unique imagination to run riot. The result is an increasingly huge cast of unforgettable characters and a series of inter-related plot lines which curl around one another before finally unravelling. From the art of the tattoo to cinema history, and the intricacies of cutting-edge surgery to the wonders of the wines of Jura, there is something for everyone in this extraordinary tale.

"If you want to read something that’s witty, inventive, shocking and great fun, pick up a Pennac" -- PAUL DUNCAN, Crime Time

Continuing in the tradition of the first four, highly acclaimed novels of the "Belleville Quintet" this is a slick and funny thriller with fast-paced action and larger-than-life characters.