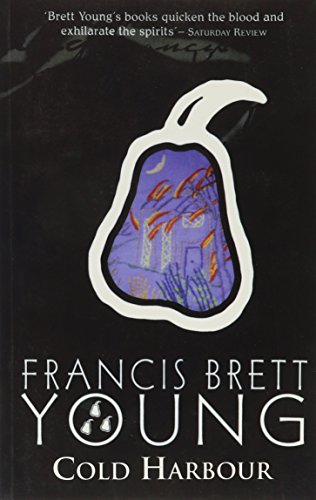 A puncture-delayed motor trip brings Evelyn and Ronald Wake to the sinister enclave of a rural settlement: the country inn, manor house, parsonage and church of Cold Harbour. Brett Young's ghost story introduces one of his principal villains, Humphrey Furnival, and tells of supernatural happenings at the manor house and the dreadful sufferings of Furnival's wife. (Large Print Edition)