Items related to The Rat-pit 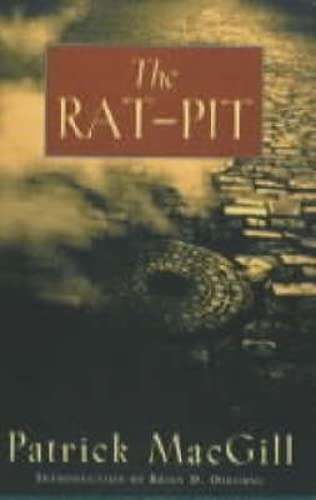 This text tells the tale of the struggle of Donegal girl Norah Ryan against poverty at the turn of the century. The name is from a lodging house where human beings, pinched and poverty-stricken and ground down with a weight of oppression, are hemmed up like the plague-stricken in a pest-house.

A restrained poetic vision overshadowed only by MacGill's passionate hatred of the gombeen men and the grasping Catholic clergy who people its pages. --Sunday Express

Patrick MacGill was born in Glenties, Co. Donegal and was a prolific journalist, poet and novelist. During World War I he fought with the London Irish Rifles and was later recruited by MI7. MacGill died in 1963. An annual literary MacGill Summer School is held in Glenties in mid July each year in his honour.