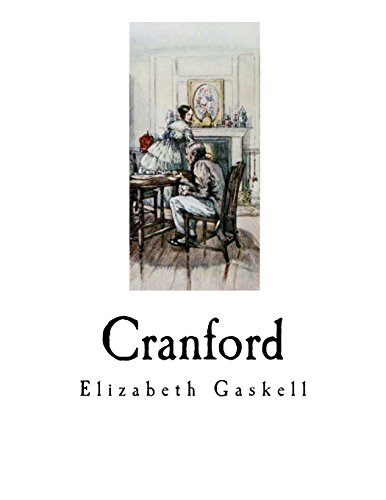 Book Description Paperback. Condition: New. Language: English. Brand new Book. Cranford by Elizabeth Gaskell. Cranford is one of the better-known novels of the 19th-century English writer Elizabeth Gaskell. It was first published, irregularly, in eight instalments, between December 1851 and May 1853, in the magazine Household Words, which was edited by Charles Dickens. It was then published, with minor revision, in book form in 1853. In the years following Elizabeth Gaskell's death the novel became immensely popular. There is no real plot, but rather a collection of satirical sketches, which sympathetically portray changing small town customs and values in mid Victorian England. Harkening back to memories of her childhood in the small Cheshire town of Knutsford, Cranford is Elizabeth Gaskell's affectionate portrait of people and customs that were already becoming anachronisms. Seller Inventory # APC9781717588845