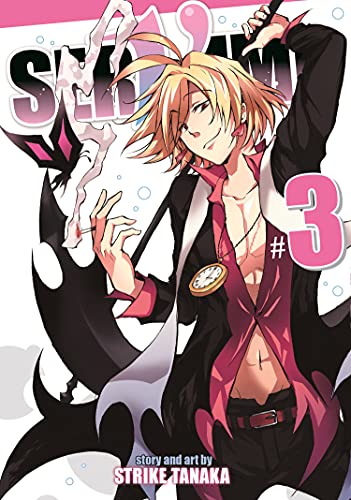 Mahiru reads one day a black cat in the street and gives him the name Kuro. But Kuro is a servant vampire and also an extremely lazy one! For he is also known as "Sleepy Ash," the Servamp of inertia, and thus the exact opposite of the ordinary, dutiful Mahiru. To make matters worse, Mahiru unintentionally forms a contract with the bloodsucker and gets embroiled in an ancient conflict between vampires and humans.

Strike Tanaka is best known as the creator of Servamp and has contributed to the Kagerou Daze comic anthology.