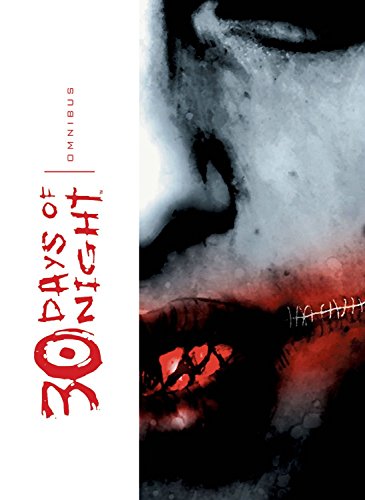 Steve Niles is a comic book author and novelist, known for works such as 30 Days of Night, Criminal Macabre, Simon Dark, Mystery Society and Batman: Gotham County Line. He is credited among other contemporary writers as bringing horror comics back to prominence. Ben Templesmith is a New York Times best selling artist and writer most widely known for his work in the comic book industry where he has received multiple nominations for the International Horror Guild Awards as well as the industry's top prize, the Eisner Award. He also won a Spike TV Scream Award. As a creator, his most notable works have been 30 Days of Night (which spawned a major motion picture) and Fell. His other projects include the critically acclaimed serial Wormwood: Gentleman Corpse, as well as Welcome to Hoxford, and Singularity 7, all of which he also wrote.