Items related to The Clarence Principle 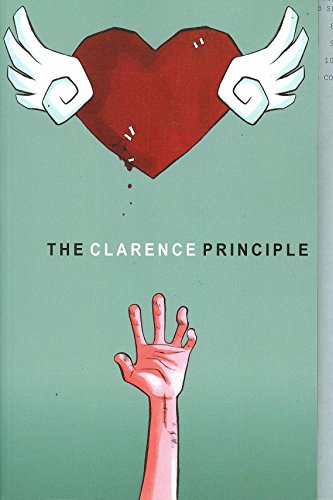