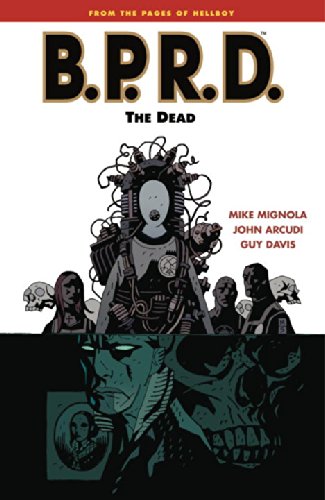 The Bureau for Paranormal Research and Defense and their new team leader, a former corpse himself, moves into their new headquarters only to unearth a gigantic long-buried secret involving United States government covert experiments and Nazi scientists. Hellboy creator Mike Mignola teams with artist Guy Davis and co-writer John Arcudi to carve out a bold new direction for the B.P.R.D., while Abe Sapien, still reeling from the revelation of his former life as a Victorian scientist, meets his long-dead wife in their crumbling home by the sea.