Items related to Flight to Afar 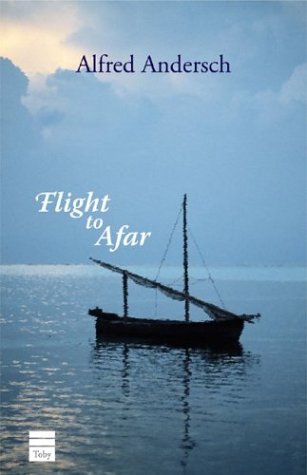 A boy dreaming of Huckleberry Finn, a mortally ill Pastor, a seaman, a disillusioned Communist, a young Jewish girl running for her life - meet in a half-derelict Baltic fishing village and are drawn into a daring plan of escape from Nazi Germany. At the center of their plan is a small statue in the Pastor's church, a statue which is to be confiscated because it is politically dangerous, a statue so beautiful and powerful it welds together the stangely assorted band of refugees.

Michael Bullock, himself a novelist and poet, was for many years the official translator of Max Frisch. His translations of books and plays from French and German now number close to 200 and have received many awards.