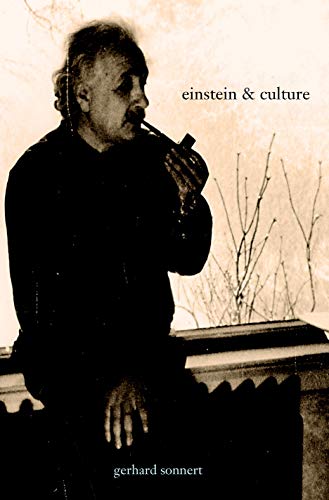 Einstein and Culture Popular images of Albert Einstein often depict him as either an almost superhuman solitary genius or as a countercultural rebel. In this unique perspective on Einstein the man, sociologist of science Gerhard Sonnert argues that both popular images are simplistic and misleading because they fail to account for the impact of culture. In this scholarly yet accessible book, Sonnert examines major features of German Kultur, showing how powerful cultural influences helped to shape Einstein's life and science. Starting with a review of the evidence supporting Einstein's rebel image, Sonnert confronts it with counterevidence that suggests his traditionalist side. T...

Gerhard Sonnert (Cambridge, MA), a research associate in the department of physics at Harvard University, is the coauthor with G. Holton of Ivory Bridges: Connecting Science and Society, Gender Difference in Science Careers, and Who Succeeds in Science? The Gender Dimension, among other works.