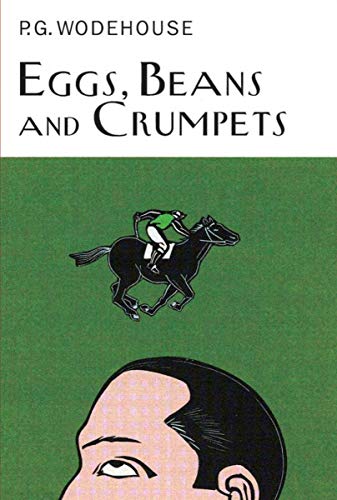 In the heart of London's clubland there stands a tall and grimly forbidding edifice known to taxi-drivers and the elegant young men who frequent its precincts as the Drones Club. But all is not idle chatter that passes.

P. G. Wodehouse (1881-1975) grew up in England and came to the United States just before World War I, when he married an American. He wrote more than ninety books, and his works, translated into many languages, won him worldwide acclaim.