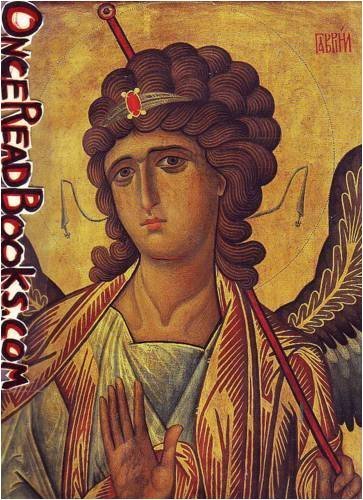 A sequel to the landmark catalogue The Glory of Byzantium, this magnificent book features work from the last golden age of the Byzantine empire. During the last centuries of the "Empire of the Romans", Byzantine artists created exceptional secular and religious works that had an enduring influence on art and culture. In later years, Eastern Christian centres of power emulated and transformed Byzantine artistic styles, the Islamic world adapted motifs drawn from Byzantium's imperial past, and the development of the Renaissance from Italy to the Lowlands was deeply affected by Byzantine artistic and intellectual practices. This spectacular book presents hundreds of objects in all media from the late thirteenth through mid-sixteenth centuries. Featured in full-colour reproductions are sacred icons, luxuriously embroidered silk textiles, richly gilded metalwork, miniature icons of glass, precious metals and gemstone, and elaborately decorated manuscripts. In the accompanying text, renowned scholars discuss the art and investigate the cultural and historical interaction between these major cultures: the Christian and Islamic East and the Latin West. Continuing the story of the critically acclaimed Glory of Byzantium: Art and Culture of the Middle Byzantine Era, A.D. 843-1261, this book, the first to focus exclusively on the last centuries of the Byzantine era, is a highly anticipated publication that will not be superceded for generations.

Evans is associate curator of Early Christian and Byzantine Art in the Department of Medieval Art at the Metropolitan Museum of Art, New York.

Slobodan ur i is Associate Professor of History of Architecture at the University of Illinois, Urbana-Champaign. His doctoral dissertation on Gra anica, written for the Institute of Fine Arts of New York University, was awarded the 1977 prize from the Joint Committee on Eastern Europe of American Council of Learned Societies and the Social Science Research Council. The book has also received a grant from The Millard Meiss Publication Fund of the College Art Association of America.

Sarah T. Brooks is Research Associate in the Department of Medieval Art and The Cloisters, The Metropolitan Museum of Art.

Scott Redford is Associate Professor, Department of Archaeology and History of Art, and Director of the Research Center for Anatolian Civilizations at Koc University, Istanbul.

Thomas is Associate Professor of the history of Art and Associate Curator of the Kelsey Museum at the University of Michigan.

Anne Derbes is the author of Picturing the Passion Late Medieval Italy: Narrative Painting, Franciscan Ideologies, and the Levant. She has published on medieval art in journals such as The Art Bulletin, Speculum and Gesta.

Robert S. Nelson teaches music theory and composition at the Moores School of Music, University of Houston. A composer in residence and music director of the Houston Shakespeare Festival for 17 seasons, he has also received numerous commissions for compositions and arrangements for the Houston Symphony Orchestra.

Ainsworth is senior research fellow in the Department of Paintings Conservation at The Metropolitan Museum of Art.