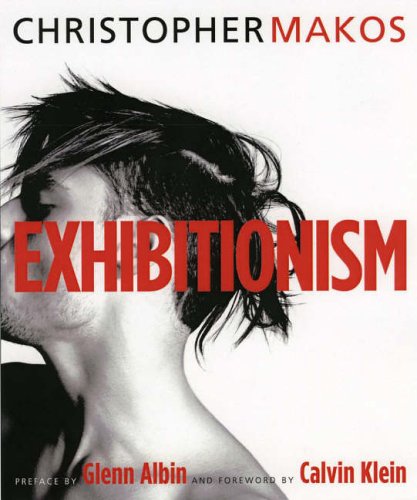 Christopher Makos is a world-renowned photographer known for his work in portraiture. Born in Lowell, Massachusetts, he grew up in California before moving to Paris to study architecture, and later to work as an apprentice to Man Ray. During the 1980's, Makos was a seminal figure in the New York art scene, where he was responsible for introducing the work of both Jean-Michel Basquiat and Keith Haring to Andy Warhol. His photographs have been the subject of numerous exhibitions both in galleries and museums, with works shown at the Guggenheim Museum in Bilbao and New York's Whitney Museum. Makos' images have appeared in countless magazines and newspapers worldwide including Interview, Rolling Stone, House and Garden, New York Magazine, Esquire, Genre and People. He is the author of several important photography books published by Glitterati Incorporated.