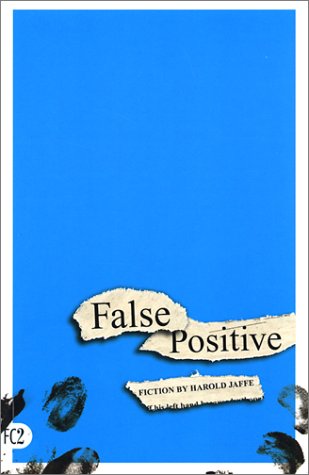 A veteran writer creates innovative fiction out of real newspaper articles; The articles are mostly typical American fare: a high school mass murder; accusations of sexual molestation; the suicide of a rock star; policing pornography on the internet; another serial killer on the loose...Harold Jaffe enters the article, and by various stratagems exposes the host text's latent biases, in the process teasing out its most fertile (that is to say, terrorist) subtexts. Thus re-armed, Jaffe's prosthetic text is released into culture to do its dirty work. Jaffe's treatment of these grotesque - though increasingly commonplace - subjects is ambitious and sly. Often he covers back over his story with a new version, much like a raccoon eluding a pack of hounds. In ""Glendale Palmdale"" unsettling gender reversal in the twice-told tale of a roadside attack is juxtaposed with the well-known story of the schoolteacher impregnated by her student. ""Faux"" interweaves the story of a botched amputation and a report of faux patients who check up on hospital bedside manners, and then abruptly segues into a chatroom entrapment article. At times characters from one piece infect another, thus pointing to the chaotic breakdown of civilized boundaries, already active in the original articles and dramatized by Jaffe's seizures of them. These conversational retellings of news stories further underscore our cultural acclimation to the preposterous.

Mass murder! Assisted suicide! Germ warfare! Sex-reassignment surgery! Islamic extremism! Pedophilial You've read it all before, now read it again here, the same but different. Juxtaposed, intercut, rewritten and detourned. Put it all together, it spells Y2K, where we all live now, after the end of the world. I enjoyed Jaffe's False Positive hugely. - Brian Mchale, Author of Constructing Postmodernism