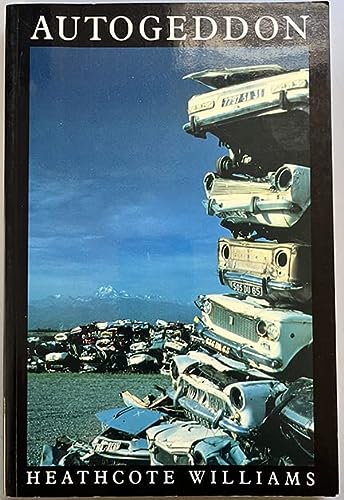 A campaigning narrative poem with an anthology of prose writings on the devastating effect of the motor car on our lives. More than 17 million people have been killed on the roads in the century since the first motor car appeared and an incalculable number seriously hurt, or have died later from the effects of road accidents. This is but one fact among many that build up to the evidence of man's heedless inhumanity to his fellow traveller. But this book is much more than a catalogue of death and destruction - of maimed children, of noxious pollution in the air, and through the petro-chemical industry, in rivers and the soil. It is a revelation of the extent to which the human psyche has become possessed by a machine until it can no longer control the effects of it. The author also wrote "Whale Nation".