Items related to The King's Coat 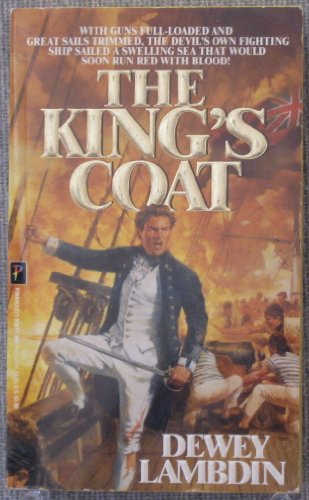 Packed off to the Navy after being discovered in a compromising position, young Alan Lewrie becomes engaged in war and leadership, battles the French, the Dutch, and the Rebels, and continues his career as a ladies' man

"You could get addicted to this series. Easily."
--The New York Times Book Review