Items related to Olivia in India 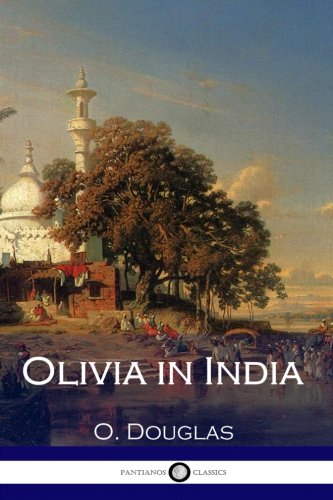 Olivia in India follows the adventures of the titular character as she navigates the cities and countryside of India in the early 20th century.

The entire book is written as diary entries, wherein Olivia recounts the various events of the preceding days and weeks. Her account is generally happy and reflective, although descriptions of the adversities native to travel prior to electricity or aircraft are eye-opening, as are the dialogues Olivia has with various people she encounters along her way.

Olivia visits the city of Calcutta at a time when the Indian subcontinent was a colonial holding of the British Empire, beholding the bustle of city life and perusing its myriad sights. We receive a vivid portrait of the sights and sounds of India as a pre-industrial nation under colonial rule, and how the occupiers and natives would behave.

A fascinating chronicle of a world which has since dissipated beneath successive waves of modernisation, Olivia in India has received criticism for its overly pleasant depiction of a society which was in actuality characterised by British oppression and profiteering. However, supporters of the book note its generally realistic descriptions, and its evocative style.