Items related to Policing the West Country: 180 Years of Policing in...

Rothwell, Mark Policing the West Country: 180 Years of Policing in Devon and Cornwall

Policing the West Country: 180 Years of Policing in Devon and Cornwall 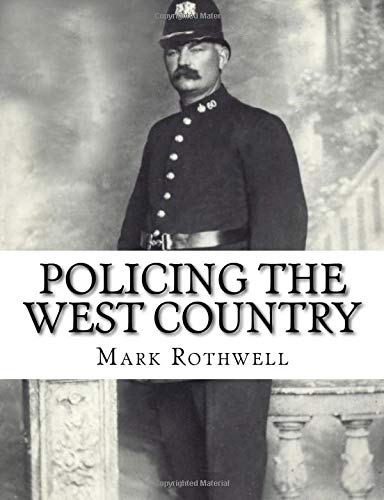 The Municipal Corporations Act 1835 changed the landscape of policing in the West Country for all time. Over 20 years later, the mighty county constabularies of Cornwall and Devon arrived, further enriching the complex picture of law enforcement in the two counties.How they rose and how they fell through many decades of abolitions and amalgamations is a story worth telling, and in the 50th year of the Devon & Cornwall Constabulary, all the more reason to preserve and celebrate it before it is lost to time.

Author and police historian Mark Rothwell has been interested in preserving the history of policing in the south-west peninsula for many years. His first book, Policing the West Country, was published in 2017 in timely anticipation of the 50th Anniversary of the Devon & Cornwall Constabulary.