Items related to Luton Town FC in the 1970s 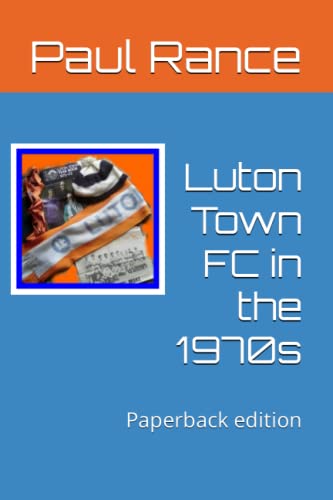