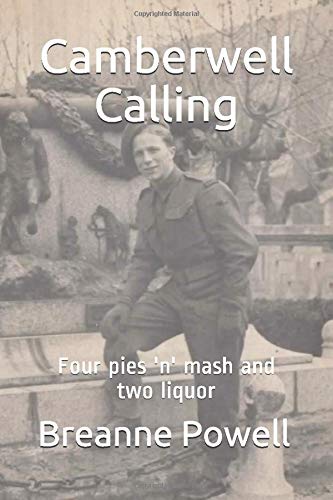 Camberwell London 1933. Georgie Powley is a much loved only son of Annie and George unlike Georgie's friend little Joey who is the eldest of six children with a brutal drunk for a father. One night the lives of them all would change, as little Joey and his siblings came screaming as they hammered on the Powell's door. The two young boys became as close as brothers and as World War Two approached things again would change life as they knew it. Georgie became a soldier and Joey joined the Navy but before he joined his ship he asked Georgie to do one last thing for him should he not return and that was to right a wrong that had separated him from his brothers and sisters on that fateful night in 1936.