Items related to The Knock 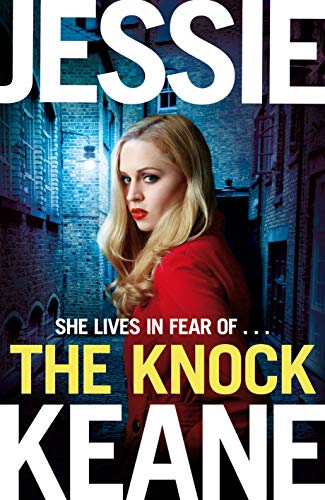 Book Description Pan MacMillan, United Kingdom, 2020. Hardback. Condition: New. Language: English. Brand new Book. A young woman finds herself on the wrong side of the law in The Knock, a gripping gangland thriller from top ten bestselling author Jessie Keane.Dora O'Brien had a good start in life, but things went bad when she began to mix with the wrong company. Pregnant by her gangster lover, she found herself on the streets and then in the grips of a bent copper called Donny Maguire.When her daughter Angel is born, Dora is already under the influence of drink and drugs, and handed around to Donny's mates. Growing up in the shadow of her mother's abusive relationship, Angel is nothing like her mother, but when matters turn murderous, Angel is forced to grow up fast and survival becomes the name of the game.For some, being on the wrong side of the law is the safest place to be . . . No one uncovers the underworld like Jessie Keane. Seller Inventory # AA79781509854981