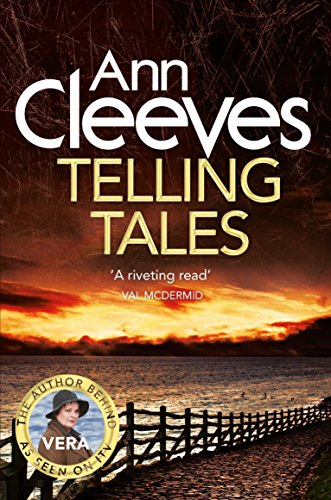 Ten years after Jeanie Long was charged with the murder of fifteen-year-old Abigail Mantel, disturbing new evidence proving her innocence emerges in the East Yorkshire village of Elvet. Abigail s killer is still at large.

For Emma Bennett, the revelation brings back haunting memories of her vibrant best friend and of the fearful winter s day when she had discovered her body lying cold in a ditch.

Detective Inspector Vera Stanhope makes fresh inquiries, and the villagers are hauled back to a time they would rather forget. Tensions begin to mount, but are people afraid of the killer, or of their own guilty pasts?

After years of deadly silence, a killer re-emerges . . .