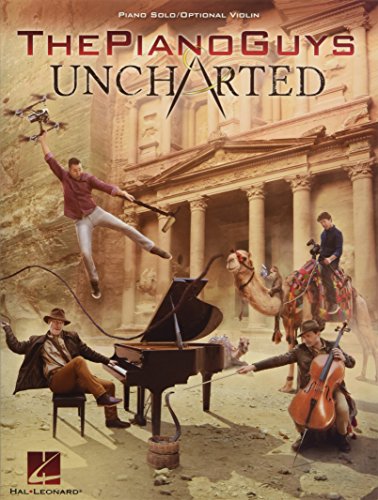 The Piano Guys' sixth studio album, Uncharted, reached number 1 in the US classical charts following its release in 2016. The album contains Themes from Pirates Of The Caribbean, Can't Stop The Feeling from the DreamWorks Animation film Trolls and an inspired blend of Adele's Hello and Mozart's Lacrimosa, amongst eight other beautiful melodies. This matching folio contains all 11 songs from the album in arrangements for solo Piano with optional Violin.