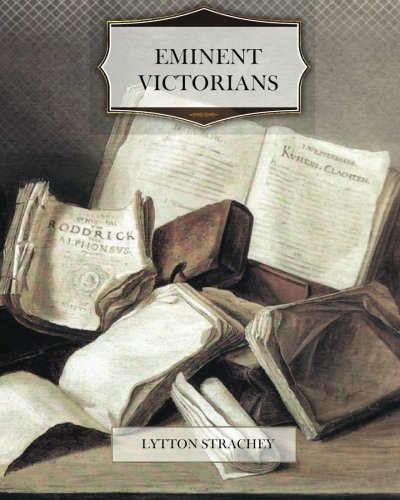 Eminent Victorians marked an epoch in the art of biography; it also helped to crack the old myths of high Victorianism and to usher in a new spirit by which chauvinism, hypocrisy and the stiff upper lip were debunked. In it Strachey cleverly exposes the self-seeking ambitions of Cardinal Manning and the manipulative, neurotic Florence Nightingale; and in his essays on Dr Arnold and General Gordon his quarries are not only his subjects but also the public-school system and the whole structure of nineteenth-century liberal values.

Giles Lytton Strachey, the son of General Sir Richard Strachey, F.R.S., was born in 1880. He showed a gift for writing from his earliest youth. After leaving Cambridge, where he was at Trinity College, in 1905, he became known in literary circles in London for his essays and book reviews; for two years he was a regular contributor to the Spectator. In 1912 he published his first book, Landmarks in French Literature. This caused no sensation, and gained very little recognition till after the publication of Eminent Victorians in 1918, which was an immediate and spectacular success, and of Queen Victoria in 1921. These two books on Victorian England made him famous, at once securing for him a positions as biographer and stylist which the ensuing years have served to consolidate.

In 1928 Elizabeth and Essex appeared, followed in 1931 by Portraits in Miniature. Lytton Strachey died in 1932. Much of his outstanding work as a literary critic was included in a collection of studied under the title Books and Characters in 1922 and in a posthumous volume, Characters and Commentaries.