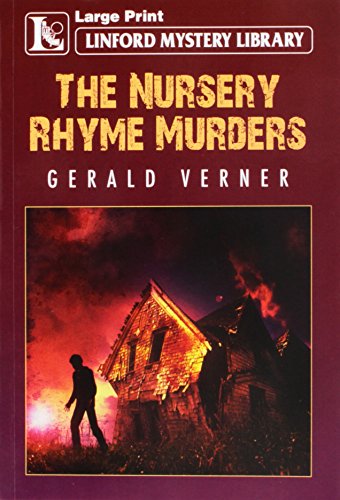 Mr. Budd and Sergeant Leek investigate a peculiar murder in the village of Marbury. A body has been found in a derelict house called 'Jackson's Folly'. A note, pinned to the door, has the nursery rhyme 'The House That Jack Built' scribbled on it. Then Lady Conyers of nearby Marbury Court is also found dead in bed - with the same rhyme scrawled on the bedroom door... As Mr Budd encounters many false trails, can he secure a successful conclusion?

Book Description Linford Mystery, 2011. Paperback. Condition: Used; Acceptable. Dust jacket is damaged **Simply Brit** Shipped with Premium postal service within 24 hours from the UK with impressive delivery time. We have dispatched from our book depository; items of good condition to over ten million satisfied customers worldwide. We are committed to providing you with reliable and efficient service at all times. Seller Inventory # 2966283