Items related to The Omai Files 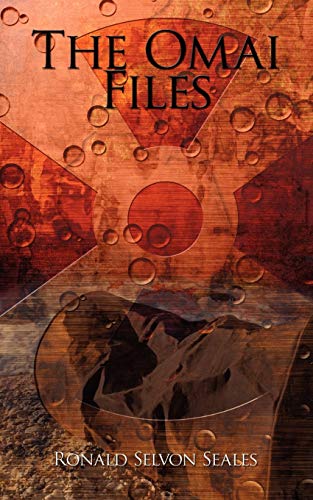 In August of 1995, a tailing pond containingmining effluent belonging to the WadpoleCorporation, an Omai mining company, broke.Several billion liters of cyanide-laced slurry wasemptied into the Essequibo River and its tributaries.The Omai River became devoid of life. The regionwas locked in an ecological holocaust. People died indroves. Flora and fauna ceased to exist. Guyana wasunder the microscopes of international organizationslike WHO, US EPA and Interpol when indigenousgroups sought their help. Then one day, FrankWilder, an Interpol agent came to Georgetown. Hismission--find the Omai Files. Little did he knowthat his journey to Georgetown would cause himto cross paths with Alma Rampersaud, an Indo-Guyanese woman and secretary to the Minister ofHealth. The two became molded together by theirdemons, their vision and their erotic power overeach other. From Lamaha Gardens to the lavishestates of Prashad Nagar, they forged a conspiracyto find the Omai Files and expose a political culturethat flourished in Guyana for decades.