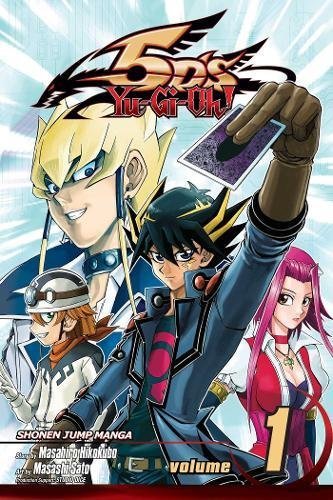 Masahiro Hikokubo is a writer with extensive experience on the YuGiOh! animation series. He worked on the original YuGiOh! animation as a duel designer and went on to write scripts for YuGiOh! GX, YuGiOh! The Movie: Pyramid of Light, and now YuGiOh! 5D's. He has also worked on the Naruto animation, creating ninjutsu techniques. Hikokubo is a fan of Fist of the North Star and Yasuo Otagaki's Moonlight Mile.