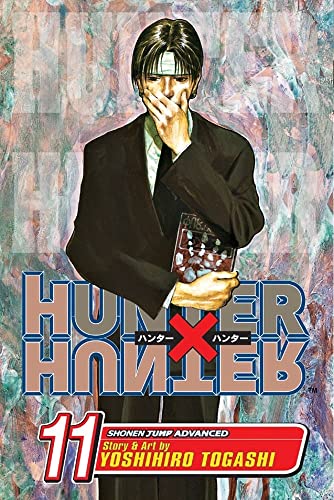 Next Stop: Meteor City - The Junkyard of the World. Killua, Gon, Leorio and Kurapika are finally reunited. Kurapika tells the gang that he made a Nen covenant to strengthen his ability by setting limits on it - all for the bargain price of his death if he ever uses Chain Jail against anyone who's not a Spider. Meanwhile, the Mafia does some research on members of the Troupe, but even the most foolproof database contains no information on them. But there's only one place where goons can avoid registration: Meteor City, the junkyard of the world!