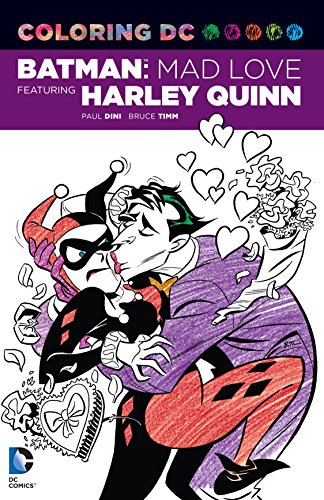 Paul Dini is a multiple Emmy and Eisner Award-winning writer and producer who has helped redefine the legends of the DC Universe in such series as The New Batman/Superman Adventures, Batman Beyond, Krypto and Justice League Unlimited. In comics he has authored THE WORLD'S GREATEST SUPER-HEROES, illustrated by Alex Ross. Dini has also collaborated with Chip Kidd on Batman Animated for HarperCollins.