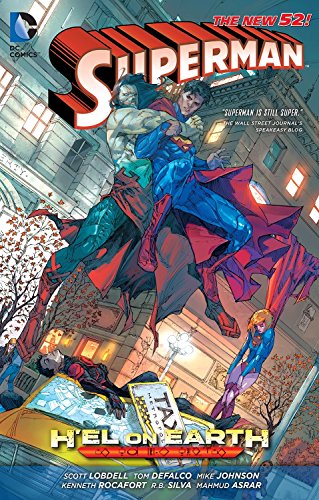 Scott Lobdell is a veteran of the comic book industry, having worked with nearly every major American comic book publisher. Lobdell is best known for his work on Marvel's X-Men franchise in the 1990's, penning such works as Uncanny X-Men, Excalibur, The Age of Apocalypse, Generation X, amongst others. He is currently the writer of TEEN TITANS and SUPERMAN.